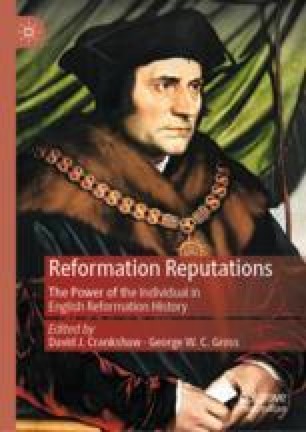 Rehabilitating Robert Persons: Then and Now

Robert Persons (1546–1610) is a radically ambivalent figure in English Reformation history. In the Jesuit tradition, he is honoured as superior of the first English mission, in which he succoured and defended the English Catholic community both by his publications and by his pastoral oversight. But he was virulently attacked in his own day by the Elizabethan authorities, by Protestant patriots and by secular Catholic priests engaged in the Archpriest Controversy. Later, Protestant historiography, particularly in the nineteenth century, perpetuated the ‘black legend’ of Jesuit cunning, equivocation and treachery, while anti-Jesuit Catholic historians argued that Persons’s political militancy was a betrayal of his priestly vocation. The development of early-modern Catholic studies as an independent field of research has allowed for a more balanced picture to emerge.